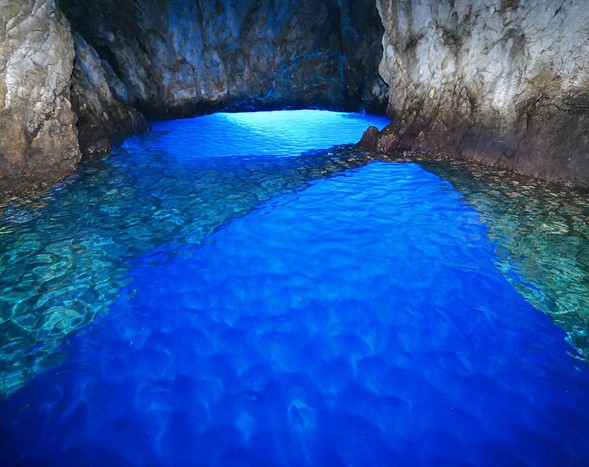 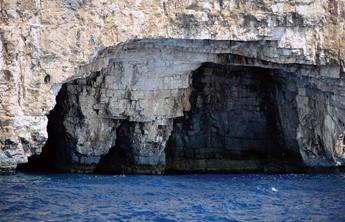 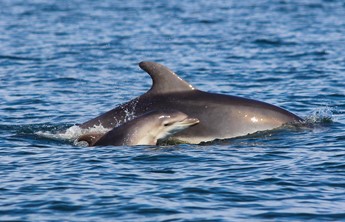 The area of the Vis Archipelago encompasses the island of Vis and the surrounding islands of Biševo, Sveti Andrija, Brusnik, Jabuka and Palagruža.

As far as geology, this is the most attractive area of the Adriatic, formed from the oldest and the youngest formations of rock. Parts of the Vis archipelago are built from volcanic rock. Such rocks are unique in the Adriatic area and are easily distinguished from other Adriatic islands which are predominantly sedimentary rocks.

Sailors have always known of this area's specific features. While sailing close to the volcanic islets of Jabuka and Brusnik, their compass needles would divert from the north thus placing them in danger and potential seawreck. The very fact that even the interior parts of the island of Vis are formed from impermeable volcanic rocks has made them rich with potable water which springs all along the Komiža Bay, at the very contact ridge between the volcanic rocks and limestone.

Numerous water springs created fertile conditions for life, and it is no wonder that ancient Greeks chose the island of Vis some 2400 years ago as the place where they would found their first Greek colony on the Adriatic and have this planted the first story whose rich history, culture and tradition is nurtured, interpreted and offered to the visitors by the Vis islanders,

Come visit as well and experience directly the splendid beauty of this unique Geopark – Vis Archipelago!